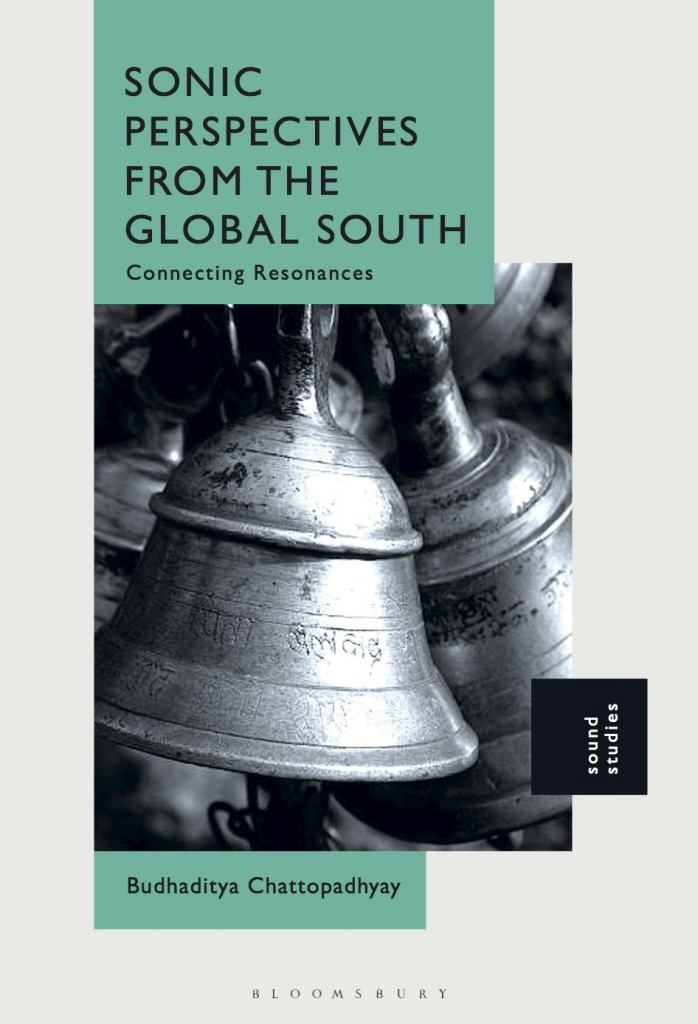 This artistic research project addresses the concern about an unfair social divide upheld in contemporary sound studies and media art history, as well as in the curating and showcasing of sound and media art. This divide is practiced often by a lack of critical engagement with the artists from South Asia, the Middle East, and Africa – broadly known as parts of the Global South, and through ignoring, under-representation, under-referencing, pigeonholing, or appropriation of the “non-Western” scholarly perspectives in a globally canonizing body of work in the field. By questioning a deeply entrenched Eurocentrism in sound studies and curation of sound/media art, the project opens the discourse by drawing ideas from the sonic and media ontologies and epistemologies of the Global South, which have been historically undermined through an imperial and colonial ear. The project fills this gulf by creating a fertile entry point to understand the unique sonic sensibility and media aesthetics of the Global South. These ideas around temporality, spatiality, and subjectivity tend to fundamentally shift the perspective in the field of sound studies and broadly within a universal media art history. Media Arts (e.g. film, video, installation, sound art, and digital art) in Global South, have a belated emergence and a shorter history. The project will also critically listen to the current rise of technology-based media arts in the Global South as a case for the decolonization of the media culture with a concerted effort to resist the cultural imperialism of the West. The primary argument is that, given the spatiotemporally distinct nature of traditional art in this part of the globe (e.g. temporality, spatiality, and subjectivity), such emergence can be seen as a response to the East-West conflict and confluence that started in the early part of 18th century through artistic exchanges and cultural transmissions triggered by an escalating interaction between East and West (or North and South) as a result of Europe’s colonial pursuits. This conflict and confluence will be traced by critical and reflective analysis and historicizing of relevant works and artistic production that incorporates media technology tending to recognize traditionally oral and temporally nonlinear art in the Global South conforming to culturally imperialist and modernist pressures of the West/Global North. The methodology includes a comparative analysis of the thought traditions on sound and media in the Western canon and representative writings on sound and media by artists and thinkers from the Global South. The outcome of the project is varied, including among others a book publication and scholarly articles, production of new work, and a series of curated exhibitions by invited artists asked to deal with the issues such as contingency, transcendence, and a-temporality, where traditionally Western ideas of the sound object may develop a fruitful dialogue with the Eastern ideas of listening self, and subjectivity. Such a practice-based approach will create interest and cultivate new knowledge in “other” ontologies (disrupting a predominantly Eurocentric context of canonizing and curating), decolonization of listening and sound, histories of media art, as well as studies of globalization and cultural exchanges between the West/Global North and its ignored counterparts, advocating for reciprocity and equality in sound and media.

2018. Canonization and the Color of Sound Studies, Sounding Out!, August.

Connecting Resonances I: The American University of Beirut, 21 – 26 February 2019.