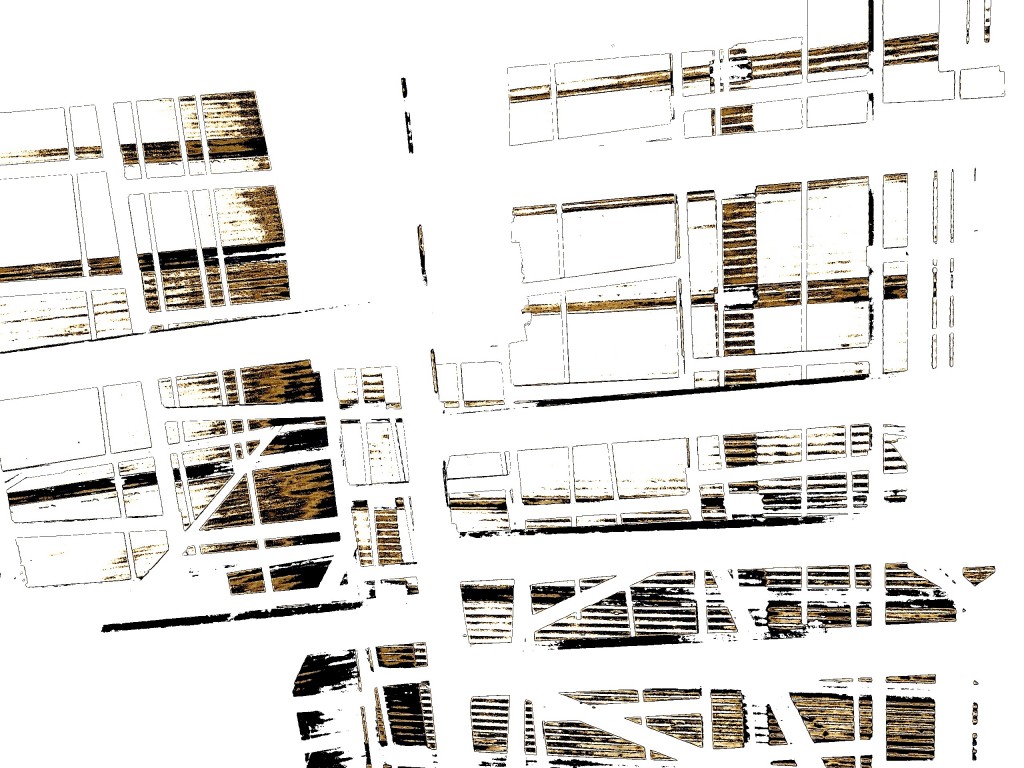 The Well Tempered City seeks to understand digital mediation of hybrid urban structures in the auditory perception. The series of installations are conceived as ubiquitous computation of subtle vibration-contents at the structural surfaces of a city. These surfaces serve as the physical interface for citizen’s sonic interaction with their personified everyday environment. The project employs participation and performative intervention of citizens at the built-spaces to generate sonic artefact. The artworks intend to represent the hybrid urban structures of architectural and built-spaces of a city as a living organism within an all-encompassing urban nature, which is essentially man-made by means of embodied experience. The project has been conceived and initiated during a fellowship-residency at Jaaga, Bangalore, where an initial piece has been produced, installed at the site, and performed in a 10-channel version as a prototype, and later commissioned by the RRS Museo Reina Sofía Radio, November 2014 to produce edition 2 of the artwork.

excerpts from ‘The Well Tempered City Book I’